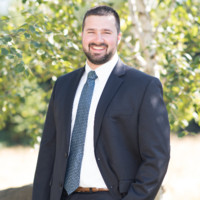 Damien Cherico is new to Venango County, but comes from the neighboring town of Clarion. He moved to Franklin and started at Webco Industries in Oil City as a Plant Metallurgist in July 2018.

After graduating from Clarion High School, Damien studied at Penn State University’s Main Campus in State College, where he earned a bachelor’s degree in Materials Science and Engineering.

Damien has enjoyed living in our area and appreciates the beauty here, and how nice the people are, especially his co-workers at Webco. He has been busy at work, but plans to get more involved in the community in the near future.

At Penn State, Damien was a member of the Glee Club and still enjoys singing. When growing up, his family would spend weekends at his grandparents’ house on the Clarion River and at his family’s summer house in Maryland, so he has always loved water activities, like sailing.

He enjoys a variety of other outdoor activities, too, and plans to explore more in the area. Besides being outside, another hobby of Damien’s is working on computers and playing video games.

In the future, Damien has goals to go back to school for an MBA or other master’s degree, continue working hard at Webco, meet more people, and eventually settle down and start a family here.

We look forward to getting to know Damien even more!

Jon Byham is a Venango County native and works for the City of Oil City as a police officer. He grew up in Cooperstown and Dempseytown and loves the small town feeling of living in an area where everyone knows everyone.

Upon graduating from Oil City High School in 2008, Jon began college at the University of Pittsburgh in Titusville. After two years there he chose to transfer to Indiana University of Pennsylvania (IUP). At IUP, Jon earned a bachelor’s degree in Criminology.

Jon then decided to attend the IUP Municipal Police Academy, where he earned his Act 120 Certification in 2014. He has been working for the Oil City Police Department since April of 2015. Jon says he appreciates the opportunity he has to serve the community and enjoys working with people from many different backgrounds.

Jon’s future goals include advancing in his career (he hopes to become a lieutenant) and eventually opening a small business here in Venango County. He enjoys spending time with his friends and family (including 9-month-old daughter Charlotte), exercising, and trying out new recipes in the kitchen.

Among his favorite things to do in Venango County are kayaking, going out to eat, and seeing movies at the local movie theater. Jon is looking forward to becoming more involved in FLEX and meeting new people through the organization.

Jon hopes to see more businesses come to our area and keep the community on a path of growth. 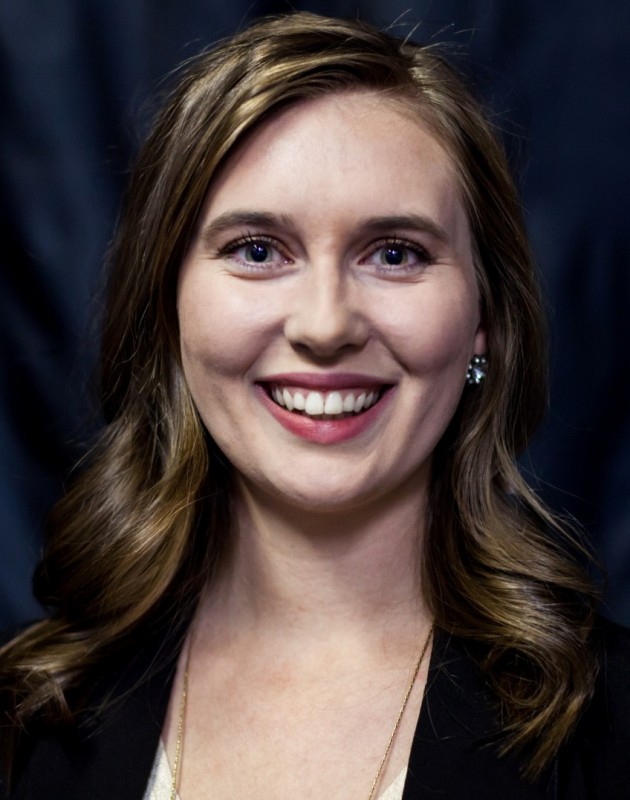 Please join us in congratulating FLEX President Rachel Stiller on a recent promotion! Rachel works at Borchers Americas Inc in Franklin, where she started in 2015 as the inventory accountant, and has since been promoted to the role of cost accountant at the company’s Kentucky plant.

Rachel will be visiting the Kentucky plant six to eight times a year, and since it is possible to do accounting remotely, she will continue to work out of the Franklin office.

Originally from the area, Rachel attended Clarion University where she earned her bachelor’s degree in accounting and monetary economics. Great job, Rachel!

This article was published in the Future Leaders & Entrepreneurs Exchange’s (FLEX) January 2019 edition of the FLEX Your Ideas (FYI) Newsletter.