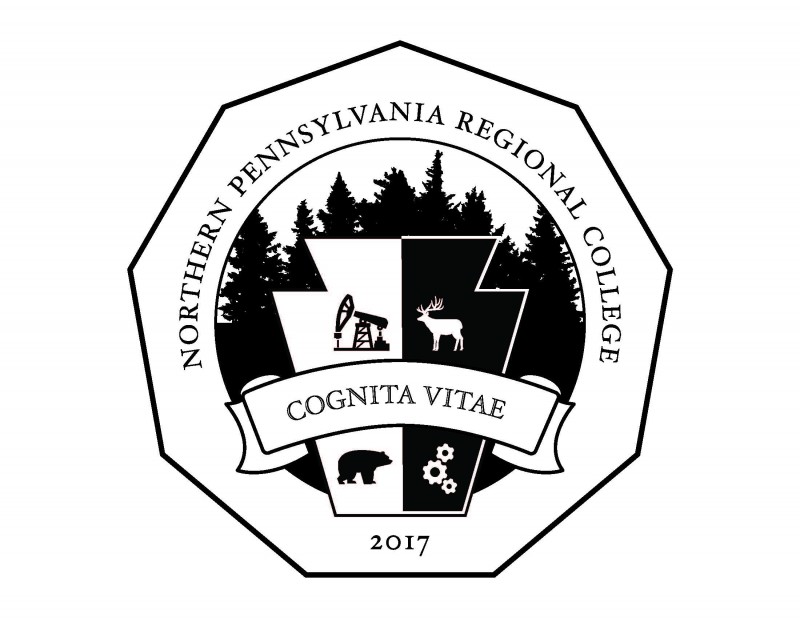 Shortly after the term began, NPRC celebrated yet another new chapter in the College’s existence–the Inauguration of its Founding President, Dr. Joseph T. Nairn, who believes in the transformative power of education to improve lives and revive communities.

NPRC is the first college developed in Pennsylvania since 1993. For the Inauguration, a college seal was adopted to be displayed on the Presidential Medallion–a symbol of the Office of the President. NPRC chose to represent the nine-county area they serve with a nonagon shape and nine hemlocks. The seal was designed by Caitlin Nairn, Founding President Nairn’s daughter.

Throughout the day, Dr. Nairn insisted that this event was not about him, but about the students and the success of those that attend NPRC. Alumna Tesla Moore confirmed his statement in her remarks by saying: “This is the idea that drives the success of this school. The benefits to the students are the main priority.” It was further echoed in Dr. Nairn’s sentiment, “We believe in and respect the inherent worth and dignity of all, and our academic staff are charged with ensuring our curricula reflect that respect for the talents, beliefs, backgrounds, and traditions of our learners.”

NPRC is currently enrolling students for the Spring 2019 term. The class schedule can be found at regionalcollegepa.org/schedule. You can also contact Student Success Specialist Steve Carr at scarr@rrcnpa.org for more information.