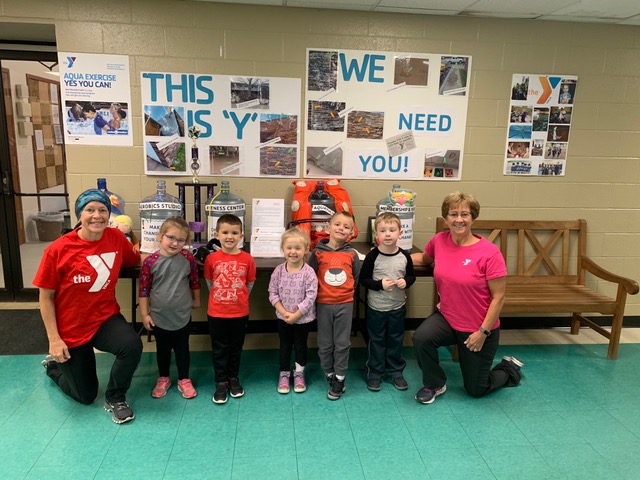 Retrofitted from a grocery store, the Franklin YMCA’s 47-year home at the corner of West Park and Otter Streets has gone through many changes over the years.  Age and heavy building usage have resulted in building and mechanical issues which severely threaten the structural integrity of the facility and require immediate attention.

Repairing the sinking gym foundation, replacing the entire roof, upgrading sidewalks and ramps, and replacing the mechanical systems are top priorities.  “We need your help to keep our facility safe, and ensure that the Franklin Y remains a cornerstone of our community for the next generation,” said Campaign Co-Chair Wendy Thompson.

Over the last decade, the Y’s membership has grown to over 3,600 members. Thousands of members and program participants ranging in age from 3  months to 94 years old have made the Y their second home. In 2017, the Y recorded 120,000 membership scans in the downtown facility alone.

The Franklin Y has served Franklin and surrounding communities for over 125 years. From the beginning, the Y’s aim has been to make a significant difference in the overall wellness of all who live in our community.

“The YMCA has been a foundational part of our community throughout my entire life.  It’s our turn to give back to a special place that has  given so much to so many,” said Bill Baker, Capital Campaign supporter

“I’ve lived in a lot of places and always was a member of the Y.  The Y is how you build a community,” added retired attorney Ralph Montgomery, who, along with his wife Eileen, has been a member and supporter of the Y for decades.

“They say it takes a village to raise a child and, since moving to Franklin in 2005, this statement has more truth in it than I would have ever believed,” added Ashley Nichols, Franklin resident and mother of three. “Our YMCA is invaluable to me. As my children have grown, it has become a place to grow in all social and developmental facets. From after-school activities, to swimming and gymnastics, our YMCA has fostered a sense of belonging and has become our second home. We’ve learned all about community, fostering our own interests, encouraging those around us, self-love and friendships, and how important it is to have the YMCA.” 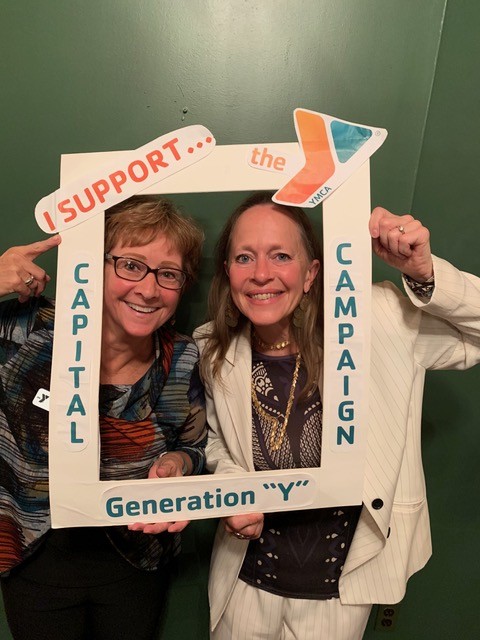 “Thanks to the generous support of over 65 donors and 100% of the YMCA staff, $1.35 million has been donated and/or pledged,” said Campaign Co-Chair Lynda Williams. “With construction beginning this fall, $600,000 is still needed to complete necessary repairs in 2019.  The public is asked to ‘dig deep’ and give generously to the project.”

For more information about the project, to schedule a tour, or to discuss opportunities to make a difference with a donation or pledge, call the YMCA at (814) 432-2138.  All contributions will be restricted and only used for the Franklin YMCA Generation Y Capital Campaign.